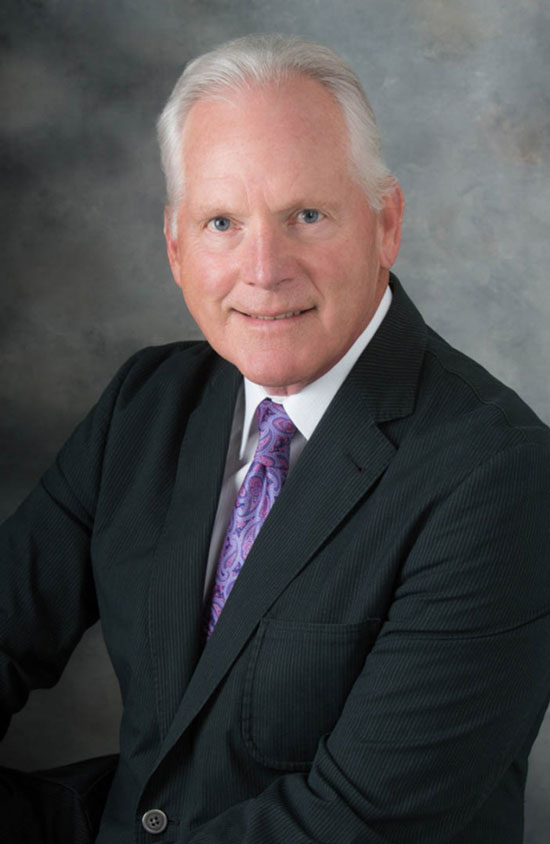 Get To Know Dr. McCloskey

He completed his surgical internship at St. Vincent’s Hospital and Medical Center in New York City in 1971.

Dr. McCloskey completed his orthopedic residency at The University of Pennsylvania Hospital, Philadelphia in 1975.

He then enlisted in the U.S. Navy as a Lieutenant Commander and orthopaedic surgeon from 1975-1977. In 1977, Dr. McCloskey joined the medical staff of Shore Medical Center in Somers Point where he has built a flourishing private practice and where he continues his career as an orthopedic physician.

Dr. McCloskey served as the Chairman of the Orthopaedic Department at Shore Medical Center for 20 years. He has also served as the President of the medical staff of Shore Medical Center and President of the medical staff at Bacharach Institute for Rehabilitation. From 2003 through 2005 Dr. McCloskey led the New Jersey Orthopaedic Society as President. Dr. McCloskey has been named one of the top orthopedic surgeons in New Jersey Monthly Magazine.

Dr. McCloskey was instrumental in bringing the total joint replacement subspecialty to Shore Medical Center and sophisticating its approach with the construction of South Jersey’s only Laminar Air Flow Room dedicated to total joint surgery.

Dr. McCloskey founded The Jersey Shore Ambulatory Surgical Center, serving as its first President and remains active with the surgical center to this day. Dr. McCloskey is also an active member of The Arthroscopic Association of North America, The American Academy of Orthopedic Surgeons, The American Medical Society, The New Jersey Orthopaedic Society, and The Philadelphia Orthopaedic Society.

Dr. McCloskey and his wife are Philadelphia natives who moved down ‘to the shore’ when he began his private practice. They admit to having ‘sand in their shoes’ year round as they have grown deeply fond of the shore area and all it has offered he and his family with wake boarding and boating in the summers. He and his wife reside in Ventnor and have raised two children who graduated from Atlantic City High School who both went on to become nationally ranked swimmers with the Yale swim team. Dr. McCloskey truly believes that the Jersey Shore is a wonderful setting to raise a family.

Leave A Review for Dr. McCloskey