Ojective of the HERO Campaign

To promote the use of sober designated drivers to prevent drunken driving tragedies throughout our country.

About the HERO Campaign

The HERO Campaign for Designated Drivers®, seeks to end drunk driving tragedies nationwide by promoting the use of safe and sober designated drivers.

The HERO Campaign is a federally registered, 501(c)(3) non-profit organization that partners with law enforcement agencies, schools and colleges, bars, taverns and restaurants,  the U.S. Navy, professional sports teams, state divisions of highway safety and community chapters across the country.

In 2000 John Elliott, a Graduate of the Naval Academy, was struck and killed by a drunken driver on his way home for his mother’s birthday. The driver had been arrested on DUI charges and released only to get back in the car drunk, killing himself and John.

HERO – Origin of the name: John distinguished himself as a Human Education Resource Officer (HERO) at the Naval Academy. HERO’s are elected by their peers to counsel and mentor other members of their company. John was selected as the outstanding HERO in his graduating class.

The HERO Campaign asks everyone to be or have a safe and sober designated driver whenever they are drinking alcoholic beverages to prevent drunk driving tragedies, which claim over 10,000 American lives annually, and injure tens of thousands more.  In memory of John and all the victims of DUI, we ask you to Be a HERO. Be a Designated Driver®.  Our goal is to end drunk driving by making the use of designated drivers be as automatic as wearing a seatbelt. 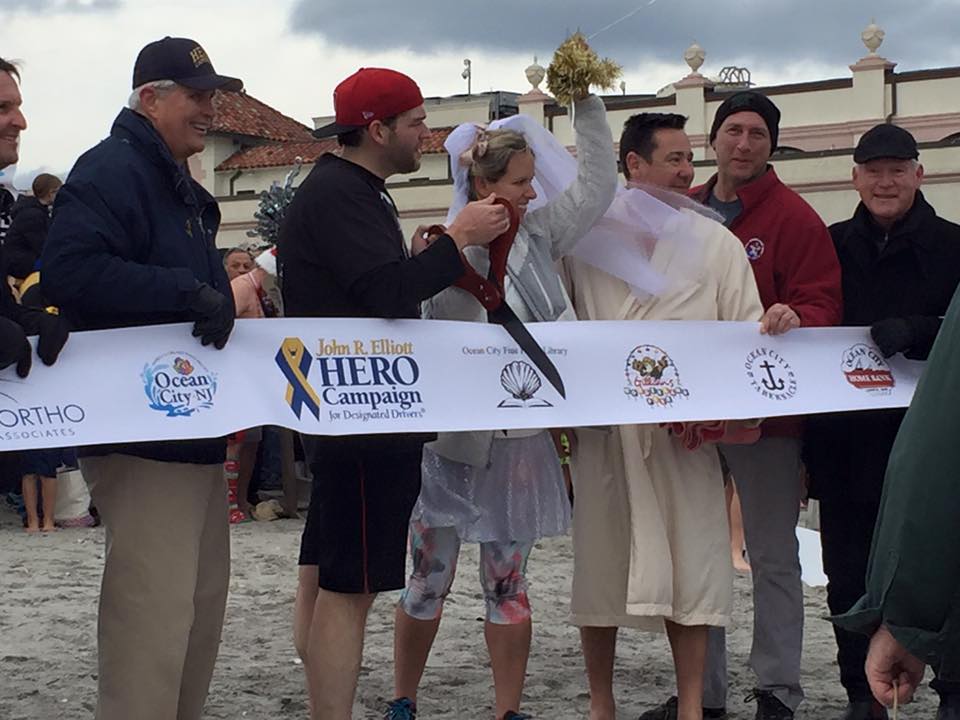 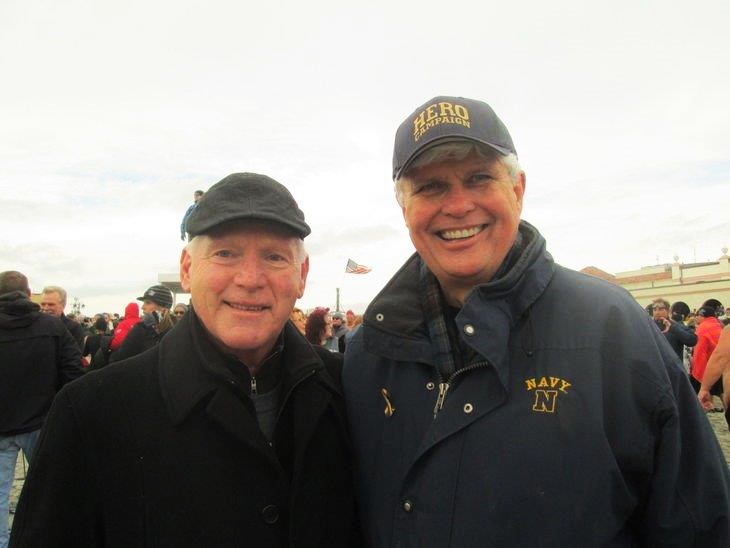 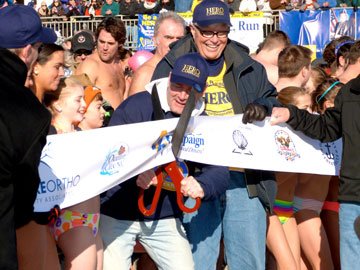