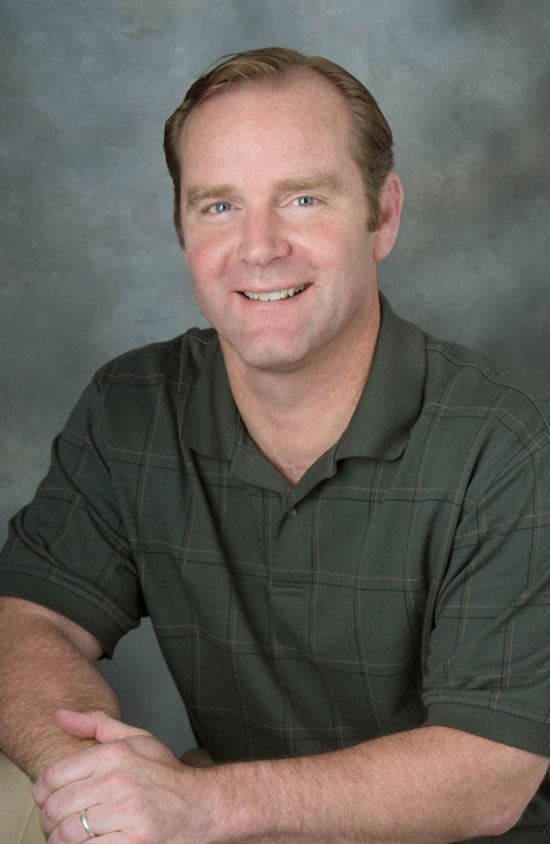 Get To Know Dr. Islinger

Dr. Richard B. Islinger is a graduate of Cornell University and Columbia University College of Physicians and Surgeons. Dr. Islinger completed his orthopedic surgical training at Walter Reed Army Medical Center in Washington D.C. and was also awarded a trauma fellowship at the R. Adams Cowley Shock Trauma Center in Baltimore, Maryland.

In addition to a specialty in orthopedic trauma, Dr. Islinger is also proficient in treating many other musculoskeletal complaints including those related to sports medicine, hip, knee and shoulder replacement surgery, as well as hand and wrist problems.

In addition to his practice, Dr. Islinger is team physician to the Mainland and Atlantic City High School teams. He, his wife and four children reside in Linwood. Dr. Islinger continues to enjoy his orthopaedic practice. In his downtime he looks forward to his family time travelling together on ski trips in the winter and to various destinations in the summer.

Leave A Review for Dr. Islinger